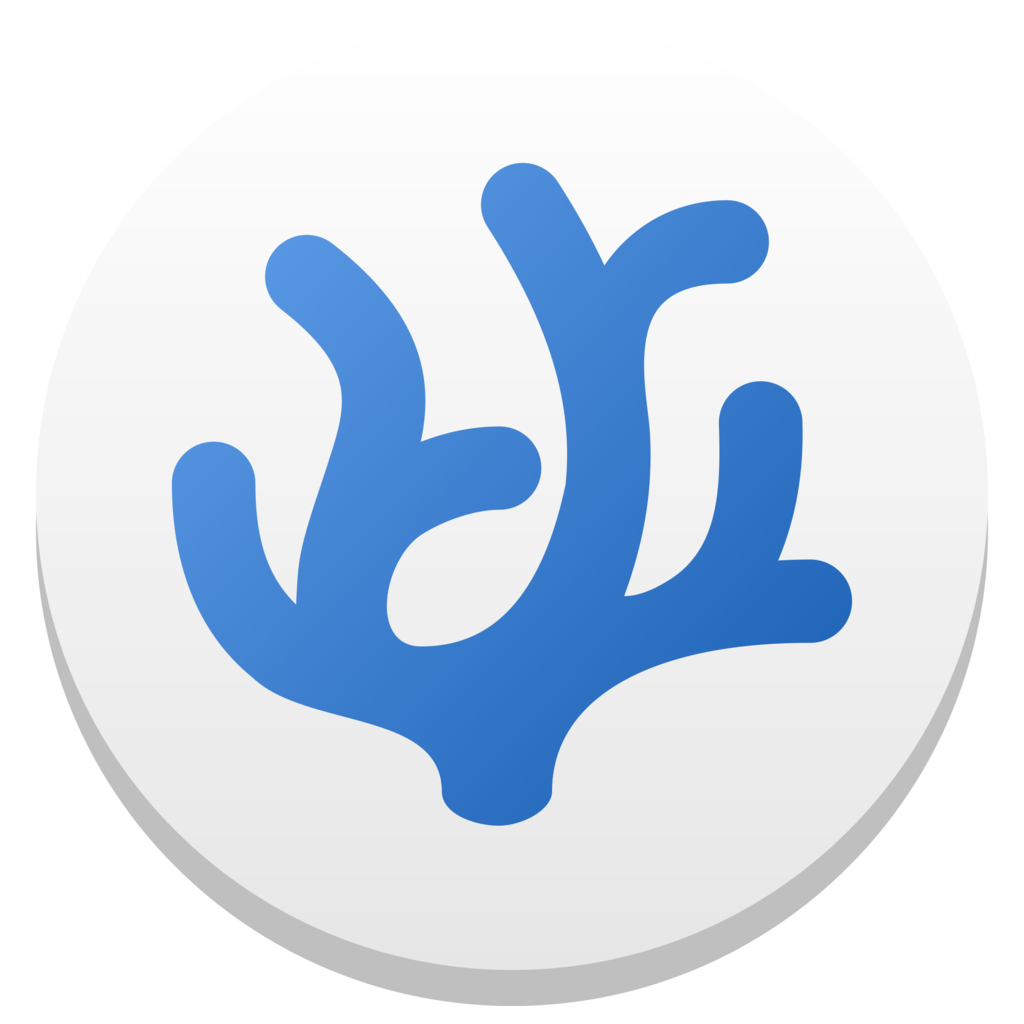 This is not a fork. This is a repository of scripts to automatically build Microsoft's vscode repository into freely-licensed binaries with a community-driven default configuration.

If you are on a Mac and have Homebrew installed:

Note for macOS users: if you can't open the App, please read the following troubleshooting.

If you use Windows and have Windows Package Manager installed:

If you use Windows and have Chocolatey installed (thanks to @Thilas):

If you use Windows and have Scoop installed:

VSCodium is available in the Snap Store as Codium, thanks to the help of the Snapcrafters community. If your GNU/Linux distribution has support for snaps:

VSCodium is (unofficially) available as a Flatpak app here and the build repo is here. If your distribution has support for flatpak, and you have enabled the flathub repo:

Build instructions can be found here

Why Does This Exist

This repository contains build files to generate free release binaries of Microsoft's VS Code. When we speak of "free software", we're talking about freedom, not price.

When we [Microsoft] build Visual Studio Code, we do exactly this. We clone the vscode repository, we lay down a customized product.json that has Microsoft specific functionality (telemetry, gallery, logo, etc.), and then produce a build that we release under our license.

When you clone and build from the vscode repo, none of these endpoints are configured in the default product.json. Therefore, you generate a "clean" build, without the Microsoft customizations, which is by default licensed under the MIT license

This repo exists so that you don't have to download+build from source. The build scripts in this repo clone Microsoft's vscode repo, run the build commands, and upload the resulting binaries to GitHub releases. These binaries are licensed under the MIT license. Telemetry is disabled.

If you want to build from source yourself, head over to Microsoft's vscode repo and follow their instructions. This repo exists to make it easier to get the latest version of MIT-licensed VS Code.

For more information on getting all the telemetry disabled and tips for migrating from Visual Studio Code to VSCodium, have a look at this Docs page.

Extensions and the Marketplace

According to the VS Code Marketplace Terms of Use, you may only install and use Marketplace Offerings with Visual Studio Products and Services. For this reason, VSCodium uses open-vsx.org, an open source registry for VS Code extensions. See the Extensions + Marketplace section on the Docs page for more details.

Please note that some Visual Studio Code extensions have licenses that restrict their use to the official Visual Studio Code builds and therefore do not work with VSCodium. See this note on the Docs page for what's been found so far and possible workarounds.

How are the VSCodium binaries built?

If you would like to see the commands we run to build vscode into VSCodium binaries, have a look at the workflow files in .github/workflows for Windows, GNU/Linux and macOS. These build files call all the other scripts in the repo. If you find something that doesn't make sense, feel free to ask about it on Gitter.

The builds are run every day, but exit early if there isn't a new release from Microsoft.

The minimal version is limited by the core component Electron, you may want to check its platform prerequisites.

If you would like to support the development of VSCodium, feel free to send BTC to 3PgjE95yzBDTrSPxPiqoxSgZFuKPPAix1N.